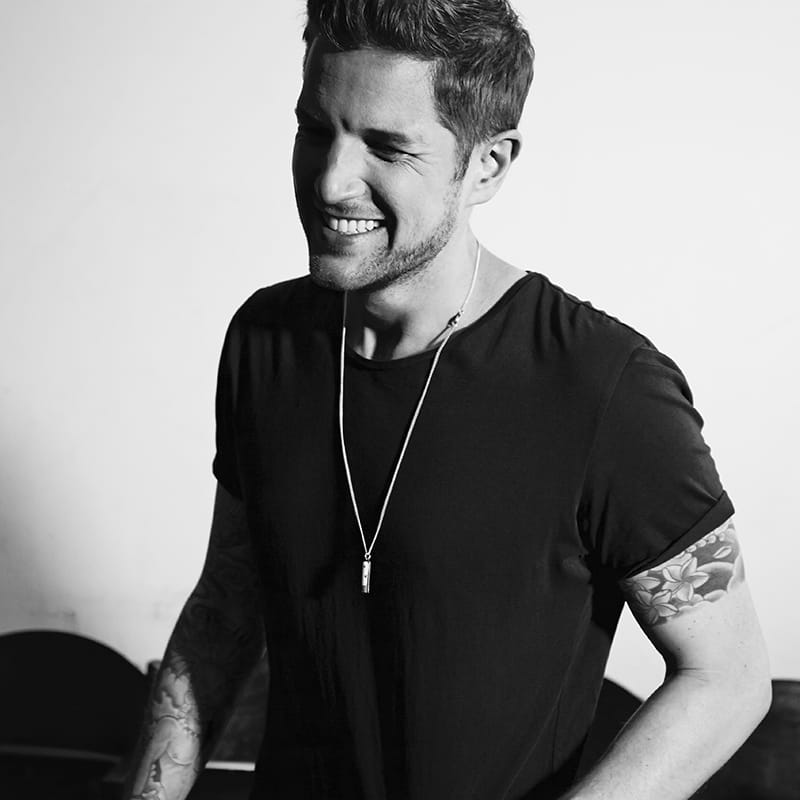 A natural, conversational voice with a hint of Northern

Dan has worked across the board on projects for numerous different clients. His commercial work in the music industry has included campaigns for everybody from Ed Sheeran to Jax Jones. Other commercial clients include EA, Smirnoff, Bacardi, Microsoft, Disney and Barclays.

With continuity, Dan has been the voice of Quest, ITV2 and ITV4. He’s also spent the last few years on Investigation Discovery. His work has also included enhancing the second screen experience for ITV, through live continuity and viewer interaction.