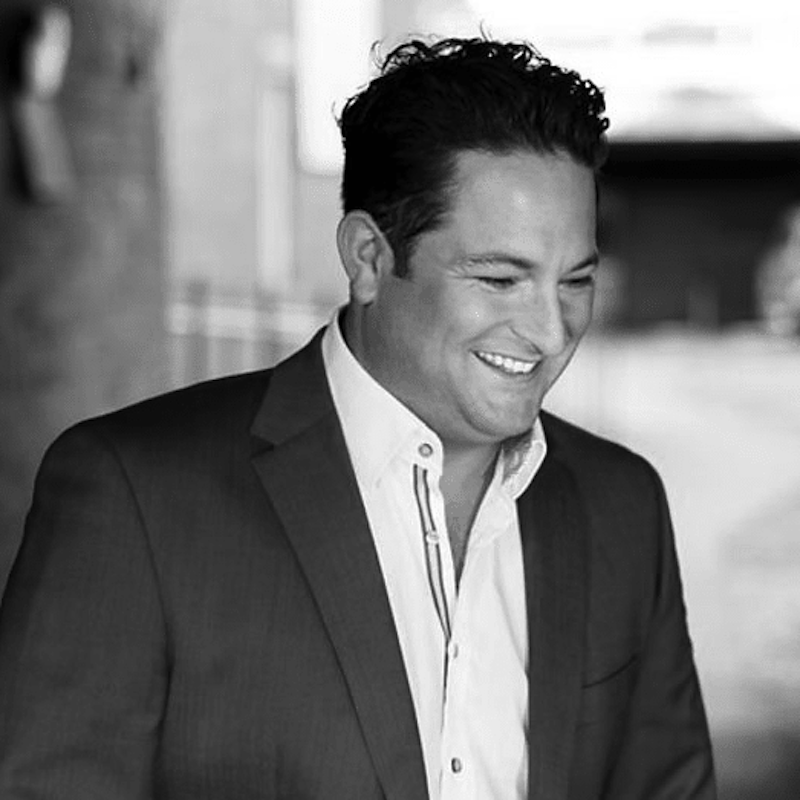 A neutral, warm and experienced voice

Chris is a popular host and DJ, as well as a successful voice over artist. He currently presents a daily show on BBC Radio 6 Music.

Chris is also a Radio 4 documentary presenter. His critically acclaimed series exploring music and mental health followed an in-depth programme about music and politics. He is among a select number of presenters to host Radio 4’s prestigious, Pick of the Week. He is also regular voice on BBC Radio 5 live.

On screen, Chris appears on BBC Breakfast TV, BBC News and has presented films for BBC Inside Out.