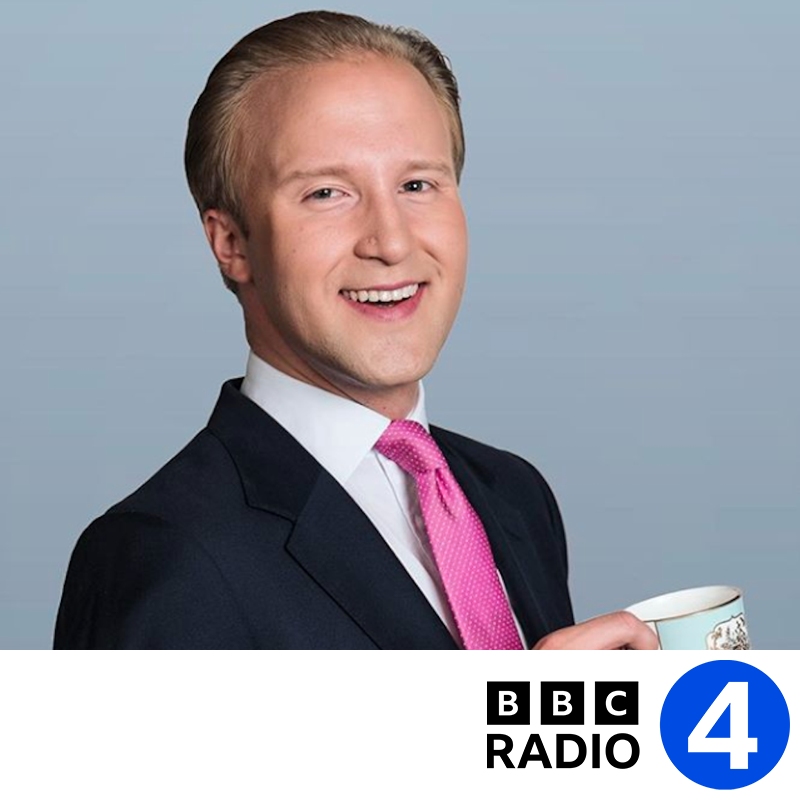 U And Non-U: Does Anyone Still Care?

Etiquette expert and author William Hanson was raised to say ‘what’ over ‘pardon’, ‘sofa’ over ‘couch’ and, of course, ‘lavatory’ rather than ‘toilet’. In other words, he’s very much U rather than Non-U.

These terms first came to light in 1954 when linguist Professor Alan Ross declared that U referred to the language of the upper class and Non-U referred to the language of the non-upper class. First published in an obscure philological journal in Finland, Ross’ terms may well have remained tucked away if they hadn’t been picked up by author and socialite Nancy Mitford, who included them in a collection of essays she published two years later.

More than 60 years on and William Hanson believes that U words have just as much clout as they ever did and is on a mission to update the list for the modern day. Yet, as he reaches out to people from all ends of the social spectrum, he begins to ask himself, does anyone still care?

As well as our work with Radio 4, we produce content for the UK’s biggest broadcasters and platforms. Our team delivers daily, weekly and one-off radio shows and podcasts across a range of genres including music, entertainment, comedy, factual, news and sport. We also deliver commercial production and station sound, as well as offering studio hire at MediaCityUK.