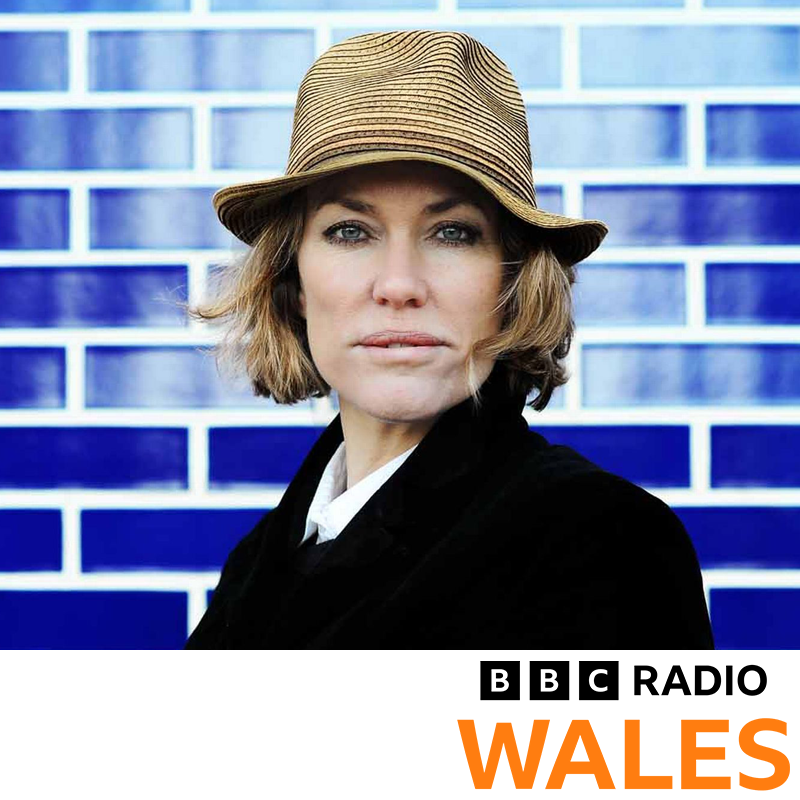 Summer Of Love: Pier To Pier

In 1967, 100,000 people descended on San Francisco for the Summer of Love. It was a social phenomenon driven by the underground alternative youth and fuelled by a desire to challenge conservative values.

50 years on, Cerys Matthews remembers the Summer of Love through Welsh eyes in California.

In San Francisco we meet Ray Sullivan who moved from Ebbw Vale to America in the early 1960s. Ray brings alive the sound of the city before sharing his memories of living in Haight-Ashbury, the district where psychedelia met suburbia.

Then, Cerys explores how the Summer of Love traveled 5263 miles from San Francisco to Penarth.

In Penarth we meet Paul Barrett, who organised a Californian-inspired ‘Love-In’ in 1967. Paul remembers the night when 200 flower children listened to psychedelic music at the Paget Rooms, dancing with flowers in their hair.

As well as our work with Radio Wales, we produce content for the UK’s biggest broadcasters and platforms. Our team delivers daily, weekly and one-off radio shows and podcasts across a range of genres including music, entertainment, comedy, factual, news and sport. We also deliver commercial production and station sound, as well as offering studio hire at MediaCityUK.