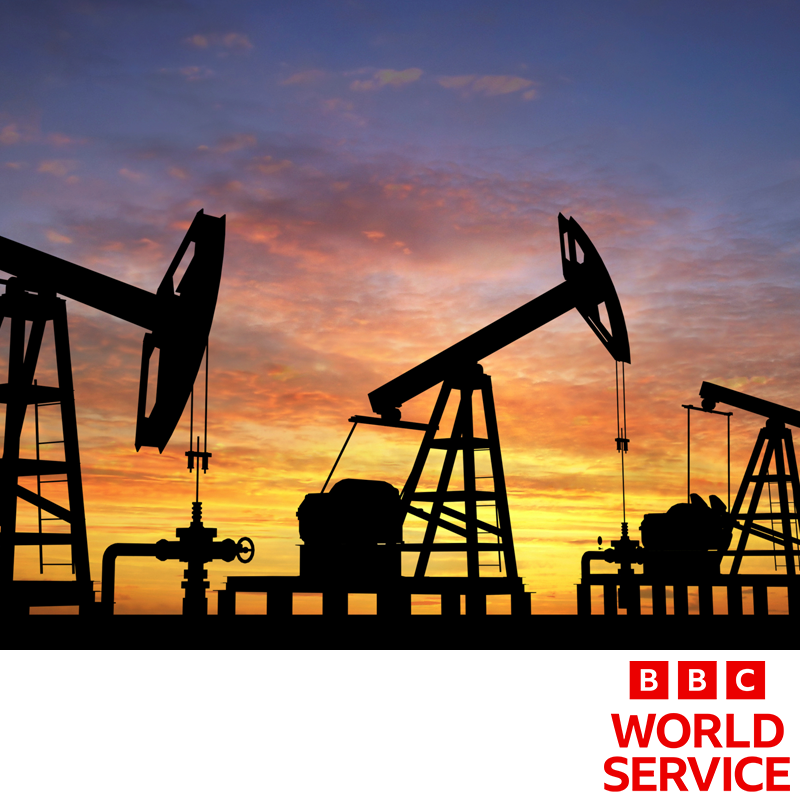 In a country infamous for its drug cartels, Mexico has another booming black market.

Starting out as just a few individuals tapping lines to sell to their local communities, petrol theft has now attracted the heavyweights of organised crime who see the appeal in peddling a product that’s used by more of the population, and that doesn’t even need to cross a border to be sold.

Yet, as the government and gas company, Pemex, race to find a way to stop the fuel thieves, known throughout Mexico as huachicoleros, there’s more evolving than confrontation. Through film, song and prayer, are we also witnessing the first blooms of a burgeoning culture?

In this documentary for the BBC World Service, journalist Juan Paullier visits Mexico’s ‘Red Triangle’, a region of central Puebla where dozens of pipelines intersect, to discover how the activities of the huachicoleros are already becoming immortalised in folklore. Visiting a local market, Juan speaks to a woman who sells costumes for the baby Jesus dolls that get blessed at the important religious festival, Dia De Candelaria. In recent years, she’s had an influx of requests for the garments of El Santo Niño Huachicol, the patron saint of petrol thieves. But who are these people choosing to pray for petrol?

Next, he meets musician Tamara Alcantara, who performs original songs about the huachicoleros at family celebrations, and Edgar Nito, who’s making the first ever feature film on the topic. Juan also asks Mexican Culture Expert, Miguel Cabanas, how these developing activities compare to the start of narco culture, and whether we can use the culture around petrol to help us predict the future impact of the huachicoleros.

As well as our work with the World Service, we produce content for the UK’s biggest broadcasters and platforms. Our team delivers daily, weekly and one-off radio shows and podcasts across a range of genres including music, entertainment, comedy, factual, news and sport. We also deliver commercial production and station sound, as well as offering studio hire at MediaCityUK.