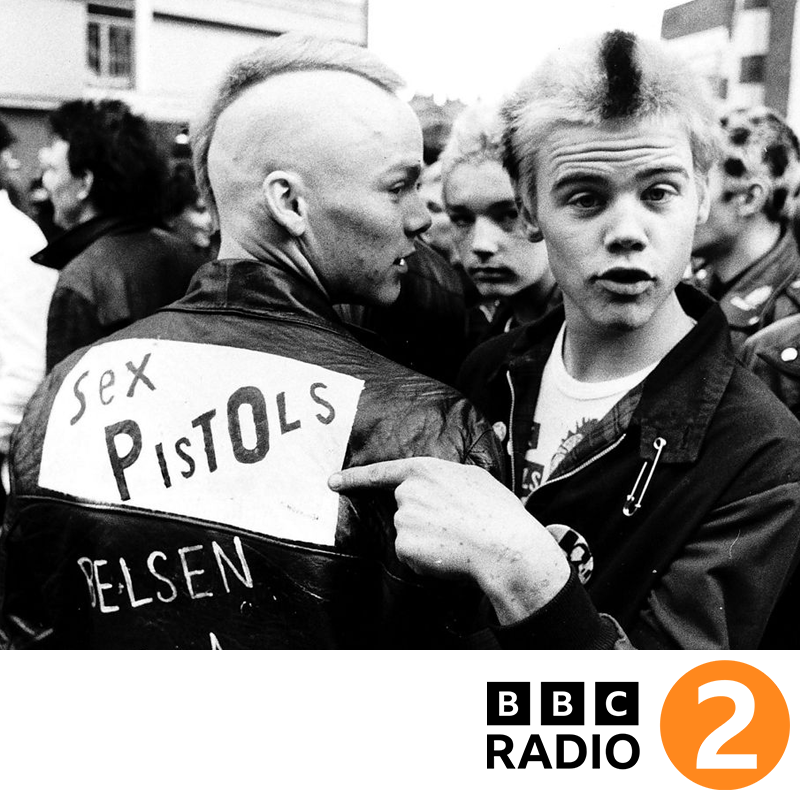 One Night In Manchester

In 1976 a punk revolution was sweeping the nation and one gig in Manchester would help define music for generations to come. Sex Pistols live at Manchester’s Lesser Free Trade Hall on 4th June.

40 years later, Paul Sexton goes back to the place where it all happened to hold a special musical round table exploring why the gig changed music forever.

Joy Division co-founder Peter Hook shares his memories of the show alongside author David Nolan who has spent his career tracking down who was actually at the gig that hundreds claim to have seen.

As well as our work with Radio 2, we produce content for the UK’s biggest broadcasters and platforms. Our team delivers daily, weekly and one-off radio shows and podcasts across a range of genres including music, entertainment, comedy, factual, news and sport. We also deliver commercial production and station sound, as well as offering studio hire at MediaCityUK.