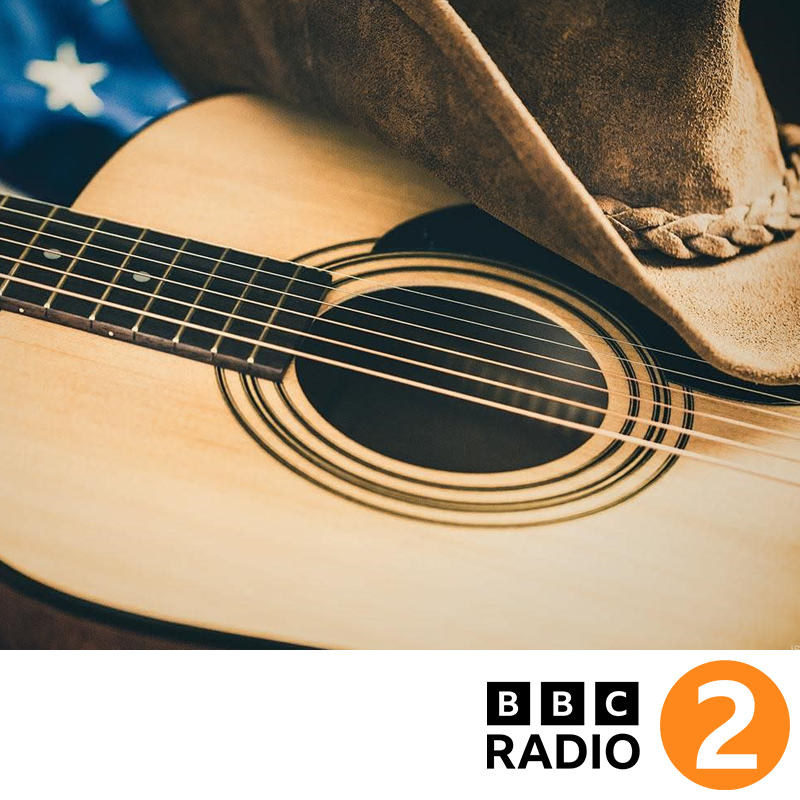 Paul Sexton explores some of country’s most controversial moments in Country’s World of Trouble.

From Nashville, where Maddie & Tae wrote their fight-back track Girl In A Country Song, to London, where The Dixie Chicks criticised US president George W Bush on stage, we remember the unexpected moments that got fans talking and changed country careers forever.

Paul also discovers why songs by Martina McBride and Loretta Lynn were considered too controversial for many media outlets in America, and how a blog post on a UK country music site caused an international stir when Little Big Town released Girl Crush.

As well as our work with Radio 2, we produce content for the UK’s biggest broadcasters and platforms. Our team delivers daily, weekly and one-off radio shows and podcasts across a range of genres including music, entertainment, comedy, factual, news and sport. We also deliver commercial production and station sound, as well as offering studio hire at MediaCityUK.