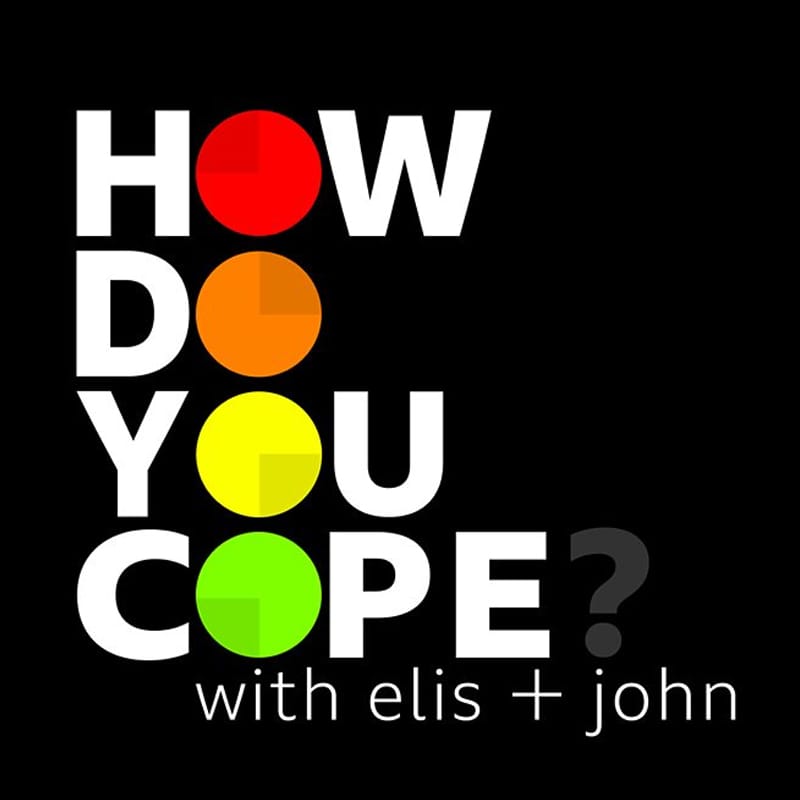 Today we’ve launched a brand new podcast, How Do You Cope?… With Elis and John for BBC Sounds and BBC Radio 5 live.

BBC Radio 5 live presenters Elis James and John Robins ask well-known guests about the hurdles and setbacks they have faced in their lives. Although topics covered will be serious, the tone is positive and light with plenty of laughter in each episode.

How Do You Cope?… With Elis And John is available to download on BBC Sounds with episode one featuring author, comedian and ex NHS doctor Adam Kay. Other guests who will join Elis and John include actress Sally Phillips who talks about the challenges of looking after her son who has Downs Syndrome, ex footballer David Cotterill who has battled alcoholism and depression, and comedian Paul Sinha who was recently diagnosed with Parkinson’s.

John Robins said: “There are times in my life when I’ve not coped very well and I always told Elis about this on air in exactly the same way I would on the phone, or over a pint.And so, almost by accident, the broad theme of mental health has become a feature of our conversations over the years.

“By making Elis laugh, discussing the darkness and by mentioning on air the kind of things you might not hear on a typical chatty radio show, I found a way to cope, to reach some compromise with the negativity of life, and the challenges it throws up.” Elis adds: “It’s easy to think that people in the public eye are immune from the problems the general public suffer, but this podcast proves that everyone is trying their best to cope with something. It’s been a privilege for John and I to meet with a whole host of talented people, and ask them simply – how they cope?”