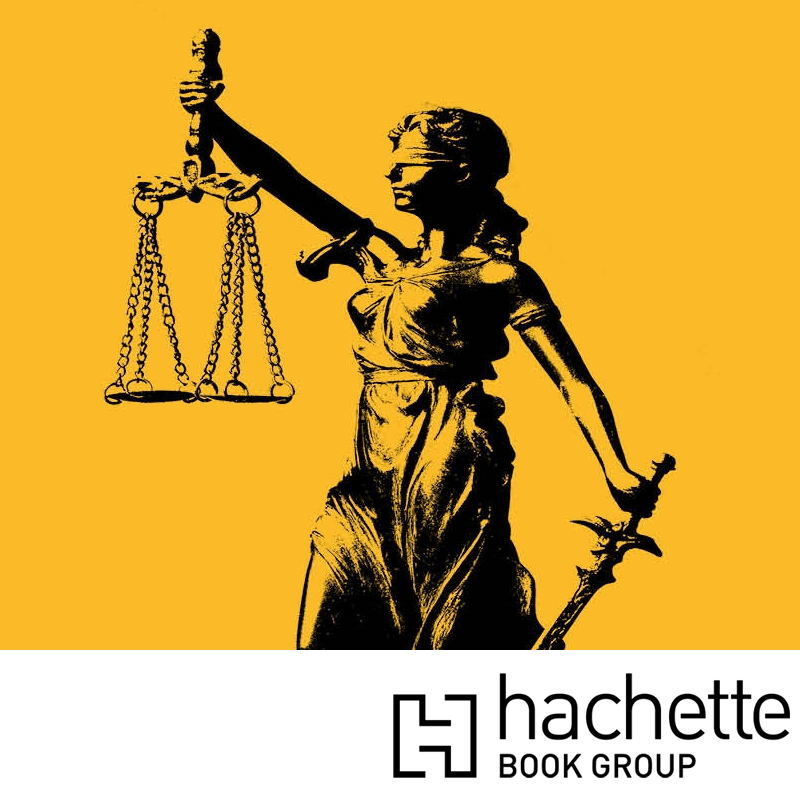 Richard Henriques – From Crime To Crime

Sir Richard Henriques has been centre stage in some of the most high-profile and notorious cases of the late 20th and early 21st centuries. After taking silk in 1986, over the course of the next 14 years he appeared in no fewer than 106 murder trials, including prosecuting Harold Shipman, Britain’s most prolific serial killer.

In 2000 he was appointed to the High Court Bench and tried the transatlantic airline plot, the Morecambe Bay cockle pickers, the killing of Jean Charles de Menezes, and many other cases. He sat in the Court of Appeal on the appeals of Barry George, then convicted of murdering Jill Dando, and Jeremy Bamber, the White House Farm killer.

In From Crime to Crime he not only recreates some of his most famous cases but also includes his trenchant views on the state of the British judicial system; how it works – or doesn’t – and the current threats to the rule of law that affect us all.

‘If Henriques were a fictional character, he would be a celebrity, the kind of dashing, hawkish QC who turns up in Agatha Christie novels and is recognised by everybody… There is an undeniable, lawyerly authenticity about Henriques’s book. He takes us meticulously through his cases… It is fascinating to read.’ – Sunday Times